Showing posts from December, 2008
Show all

"Downturn to conclude in June" - Not my words...

December 12, 2008
Late yesterday the Wall Street Journal reported: “On average, economists expect the downturn to conclude in June 2009, marking an 18-month duration, the longest postwar period of decline. The economists on average said the unemployment rate will peak at 8.4% in response to this recession.” In a separate set of headlines: “Bernard L. Madoff, a former chairman of the Nasdaq Stock Market and a force in Wall Street trading for nearly 50 years, was arrested by federal agents Thursday… Mr. Madoff told his sons he believed losses from his fraud exceeded $50 billion.” I was not going to cover this chapter of Galbraith’s “ The Great Crash of 1929 ” until later, but these two headlines just make me jump back to page 14- “Aftermath II”… During the book, Galbraith points to a group called the Harvard Economic Society – a group of economists from Harvard. He also points to some other high profile economists from well regarded Universities like Joseph Stagg Lawrence of Princeton and Irving Fi
Post a Comment
Read more 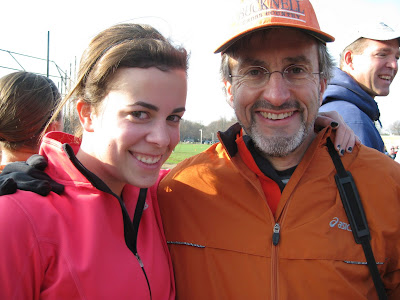